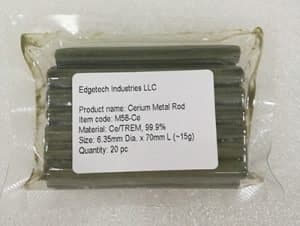 Cerium is a soft, ductile, malleable metal which is very reactive in air or water, belonging to the lanthanide group. Cerium is also the most abundant of the rare earth elements, making up about 0.0046% of the earth’s crust.

Chemical oxidizing agent, polishing powder, yellow colors in glass and ceramics, catalyst for self-cleaning ovens, fluid catalytic cracking catalyst for oil refineries, ferrocerium flints for lighters. Cerium is often used in the pyrophoric ferrocerium alloy used for lighter flints. It also can be used as a component for the carbon electrodes of arc lamps which are used in the motion industry. 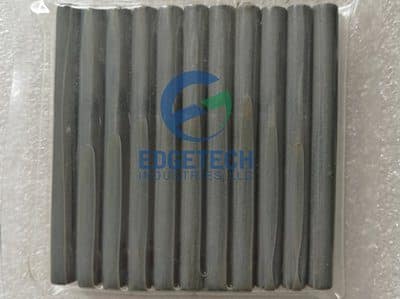 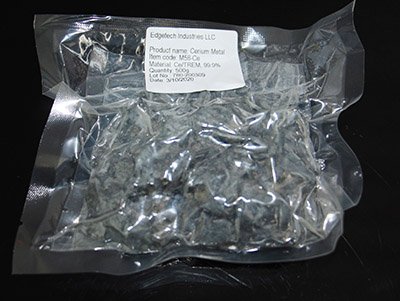