Interaction between rare earth metals and other elements

Rare earth metals have typical metal properties. They have strong chemical activity and can form a variety of compounds, including hydrides, chlorides, silicides, carbides, organic / inorganic salts and complexes. This is the basis for the rare earth metal in the metallurgical industry as a purification, impurity removal and refinement modifier. 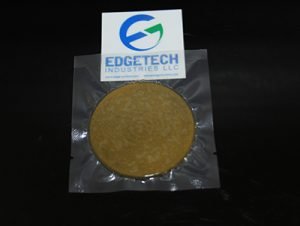 Some of these compounds have high melting points, high hardness, high thermal stability, and are dispersed in the non-ferrous alloy matrix or grain boundaries. They play an important role in resisting high temperature, creep resistance, and improving the strength of the alloy. Many of these rare earth intermetallic compounds have been widely used in high and new technology with special functions. It is expected that more new intermetallic compounds will be developed in succession.